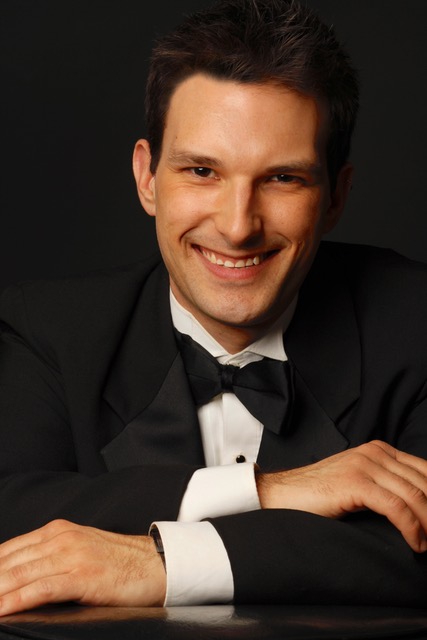 Conductor, oboist, and educator Ian Shafer (he/him/his) has served as the Artistic Director and Conductor of the Queer Urban Orchestra (QUO) since January 2020. Previously, Mr. Shafer has served as Assistant Conductor of QUO, and has appeared as a guest conductor with the Buffalo Philharmonic, Brooklyn Symphony, and served as Cover Conductor for the New Jersey Symphony. He has given operatic performances as the Music Director of the Christman Opera Company, and currently serves on the curatorial staff for the NYSoundCircuit, which promotes the works of living composers. He has independently commissioned and/or premiered nearly thirty works since 2009.

As an educator, Shafer founded and led the Greater Philadelphia Honors Orchestra and the Crescendo Chamber Music Camp, and has conducted the Young Artist’s Philharmonic of Connecticut and the Northern Ohio Youth Orchestra. Additionally, he has been a faculty teaching artist at the Manhattan School of Music Precollege. Shafer as an oboist has performed as a soloist at Carnegie Hall, has been honored to perform for the delegates of the United Nations, and has recorded for Dacapo Records.

Shafer has earned a Bachelor of Music in Musicology and Composition from the Oberlin Conservatory of Music, a Master of Music in Oboe Performance from New York University, and a Professional Studies Diploma in Conducting from the Mannes School of Music at The New School University. 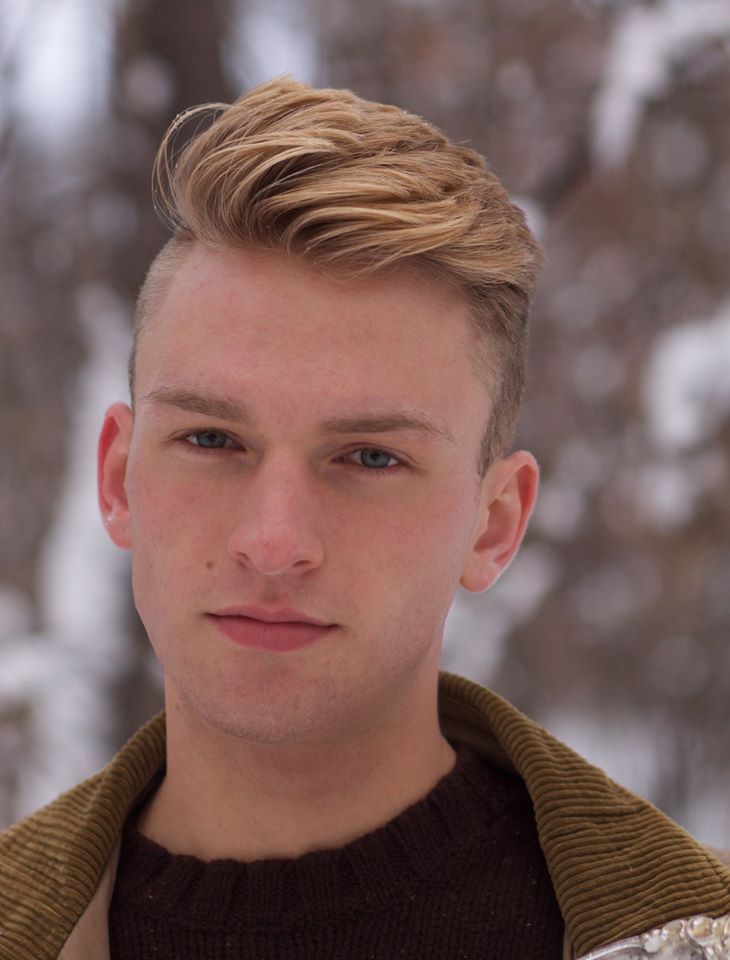 Originating from the small town of Bangor, Pennsylvania, they are a vibrant young conductor known for leading ensembles with an eclectic style, dynamic interpretation and deep passion while always using their platform to give visibility to issues in the LGBTQA community. As an out transgender person, Laurel is hoping to blaze trails for new generations of transgender, non-binary and gender nonconforming conductors.

Laurel holds a Bachelor’s degree in French Horn performance and a Professional Performance Certificate in Orchestral Conducting, both from Pennsylvania State University.